As we’ve previously written, we think Opportunity Zones hold tremendous opportunity for both businesses and real estate investors from both the commercial and residential side. As we’ve already seen developers in Philadelphia are changing their investments as a response to the creation of Opportunity Zones

Now we see a major investment in an Opportunity Zone coming from Amazon. The Intercept has an article from David Dayen and Rachel M. Cohen, Amazon HQ Will Cost Taxpayers At Least 4.6 Billion, More Than Twice What The Company Claimed New Study Shows, in which they mention how Amazon’s selection of Long Island City in Queens is within one of the newly created Federal Opportunity Zones.

The Amazon location in Long Island City, in the New York City borough of Queens, is situated in a federal opportunity zone…the northern Virginia site, in the Arlington neighborhood of Crystal City (which developers and local officials have rebranded as “National Landing”), is not directly in an opportunity zone but is virtually surrounded by other geographic areas that are.

Savvy real estate investors and business owners may see an additional boost from Opportunity Zones, as mentioned in the article.

Investment managers have been salivating at the chance to take advantage of opportunity zones. Special funds have been built to cater to people holding unrealized capital gains — such as Amazon employees with large holdings of company stock.

Not only could Amazon benefit from the opportunity zone directly in Long Island City, but Virginia employees with unrealized capital gains will have an escape valve next door to an Amazon campus.

As gentrification likely pushes out residents in the opportunity zones surrounding the northern Virginia site, Amazon employees who buy real estate could not only find a place to live, but also avoid unrealized capital gains taxes.

As the article mentions, we may see the 2nd wave of people look to take advantage of Opportunity Zones, and those could be the employees of businesses that succeed in areas adjacent to Opportunity Zones.

Those investors that are able to find strategic real estate investments in Opportunity Zones early, may see a faster appreciation once more people look to save money on their capital gains taxes. 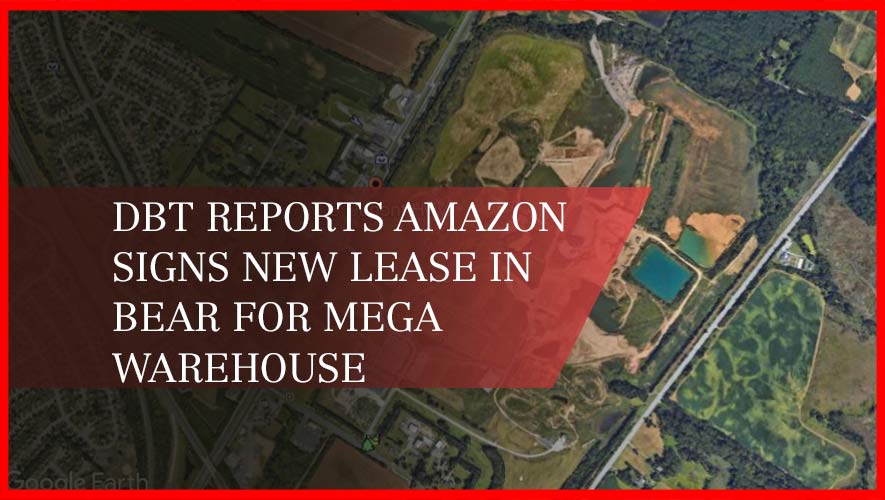 Should Mall Owners Be Looking to Create Co-Working Spaces?