As recent news has shown, more and more companies are looking at moving to a higher percent of their workforce being remote. This trend became increasingly apparent as Nationwide made news when it announced it was moving out of a number of its office buildings.

A recent press release from Nationwide outlined their plan:

Nationwide announced today a plan to permanently transition to a hybrid operating model that comprises primarily working-from-office in four main corporate campuses and working-from-home in most other locations.

“We’ve been investing in our technological capabilities for years, and those investments really paid off when we needed to transition quickly to a 98 percent work-from-home model,” said Nationwide CEO Kirt Walker. “Our associates and our technology team have proven to us that we can serve our members and partners with extraordinary care with a large portion of our team working from home.”

The company plans to exit most buildings outside of the four designated campuses by November 1, 2020 and move associates in these locations to permanent remote-working status. Those locations include:

When you start to see Fortune 100 companies like Nationwide begin moving to increased remote work it’s a trend to pay a lot of attention to. Being the first to begin to dump fixed costs like real estate and utilities could permit Nationwide to undercut other carriers on premiums, allowing them to potentially grow their market share.

It’s not too far to think other companies which have successfully navigated the remote work model, will begin to follow Nationwide’s lead. 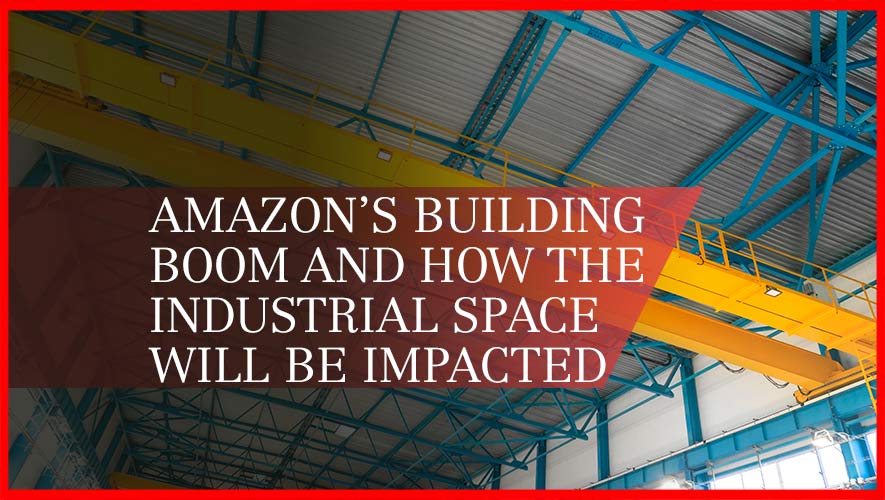