Are Urban Farms And Opportunity Zones A Potential Perfect Match?

With the buzz around investing in Opportunity Zones continuing to get louder and louder, one company is looking at a potentially genius pairing of new technology and using old industrial real estate which is currently available in numerous Philadelphia Opportunity Zones.

This concept has particular intrigue for areas like Philadelphia and Baltimore which has a large stock of older industrial warehouses which don’t meet the needs of many warehouse tenants.

A recent article in BisNow, Can Indoor Farming Fulfill The Dream Of Opportunity Zones?, highlights Tabakman’s efforts and his launching of an Opportunity Zone fund around his concept,

Because each LGS unit only requires a 15K SF pad with 14-foot clearance heights, Tabakman believes it is actually better suited to older warehouses than newer buildings with higher ceilings, saying “all that extra space would be wasted.”

The model is, in a way, ideally suited as an opportunity zone investment. To that end, Tabakman is working to launch a qualified opportunity fund called I95 OZF, focusing on the Northeast corridor, from Richmond, Virginia up to Boston, where space is at a premium and the most dense population in the country has sky-high food needs.

The article goes on to show how Philadelphia could be an ideal location for urban farms and similar concepts.

“[Philadelphia] is one of the oldest industrial stocks in the country, so its buildings are definitely on a smaller scale than other industrial hubs, even on the East Coast,” DeNight said. “Baltimore is probably very similar.”

For real estate investors up and down the East Coast Opportunity Zones could provide an interesting way to utilize many different real estate developments including urban farms. 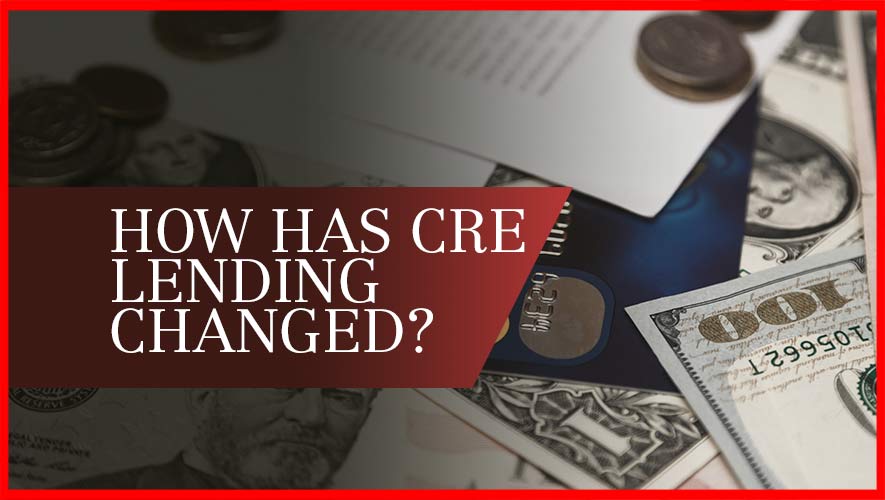 How Has CRE Lending Changed? 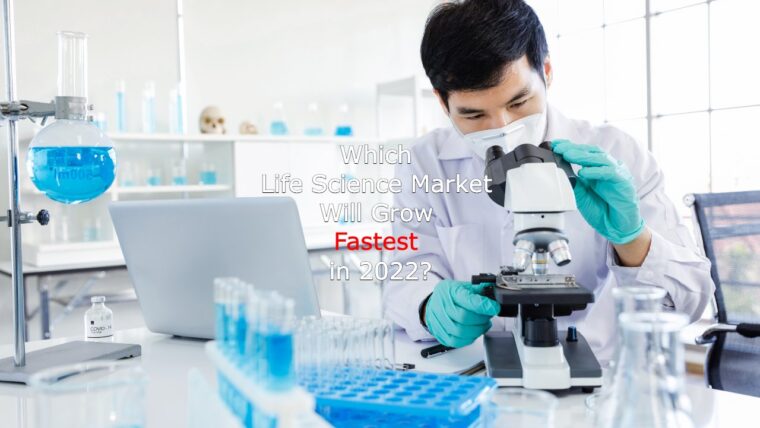 Which Life Science Market Will Grow Fastest in 2022?