The Delaware Business Times is reporting Amazon will be leasing a new to be built warehouse in Bear, Exclusive: Amazon leases future mega warehouse near Bear. The DBT reporting found, “With a slated ground floor size of more than 1 million square feet, the facility would be among the largest warehouses in Delaware. The project is properly zoned and has already obtained its construction permit, clearing the way of any potential development obstacles. According to plans submitted to the state earlier this year, Stoltz anticipates opening the facility in 2021.”

The article went on to provide some interesting information on the future warehouse, “The former UPS customer service center at 765 Hamburg Road as well as the former Blue Diamond Park amusement park would reportedly be razed under the development plan, which would build a warehouse with a roughly 1.1 million-square-foot footprint and a roughly 250,000-square-foot mezzanine. The approved plans call for 123 loading docks, 728 passenger vehicle parking spaces, and 330 tractor-trailer parking spaces.

The facility – known in Amazon parlance as ILG1, the first state facility to be named after the New Castle Airport after previous ones were internally referred to by PHL, or Philadelphia International Airport’s code – is a non-sort fulfillment center, meaning it will handle larger or bulky items such as patio furniture, outdoor equipment, or rugs. According to Amazon’s website, non-sort facilities typically employ 1,000 or more people.”

This should be great news for industrial real estate in Delaware and throughout the Mid-Atlantic. 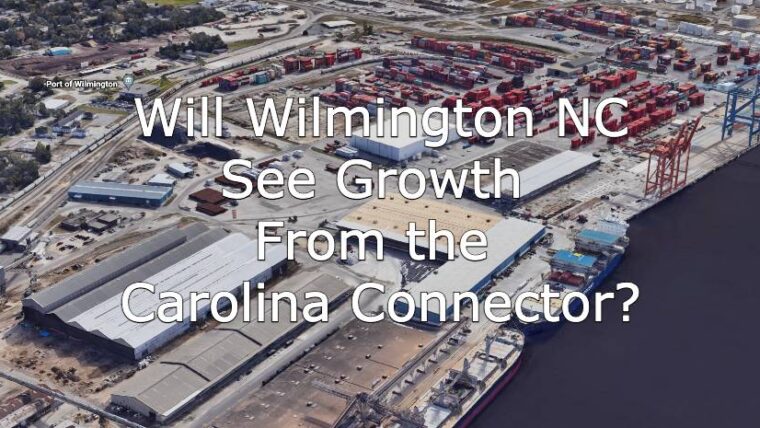