Developers across the country are looking to tap into the idea that neighborhoods can grow around a major league sports arena, from the Titletown District surrounding the Green Bay Packers’ Lambeau Field to Mission Rock, a 28-acre, mixed-use development partnership between the San Francisco Giants and Tishman Speyer.

Patient Zero of this trend is not a stadium, but a once rundown city park. Bryant Park was one of New York City’s most dangerous parks during the 1970s and 1980s, but Biederman Redevelopment Ventures President Dan Biederman founded Bryant Park Corp., which was devoted to turning it around.

Now, the Midtown Manhattan park is a magnet for tourists, and some of the city’s most valuable office properties abut it.

“We were asked, ‘can you bring Bryant Park elsewhere?’” Biederman said. “All of a sudden, we became consultant for a few major league sports teams.”

As we have written before, Should You Invest In Real Estate Near Sports Stadiums?, there is often an opportunity for the savvy real estate investor near sports stadiums especially in areas committed to it like Capital Yards in D.C.

For those familiar with Philadelphia sports teams, the promise of redevelopment along the river in Chester, was promised to help lure a new sports team to the area. It features the area’s Major League Soccer team, The Union. Unfortunately, the hoped-for development has never materialized, which should be an important reminder for all investors. It takes successful planning and execution for investor returns to materialize. 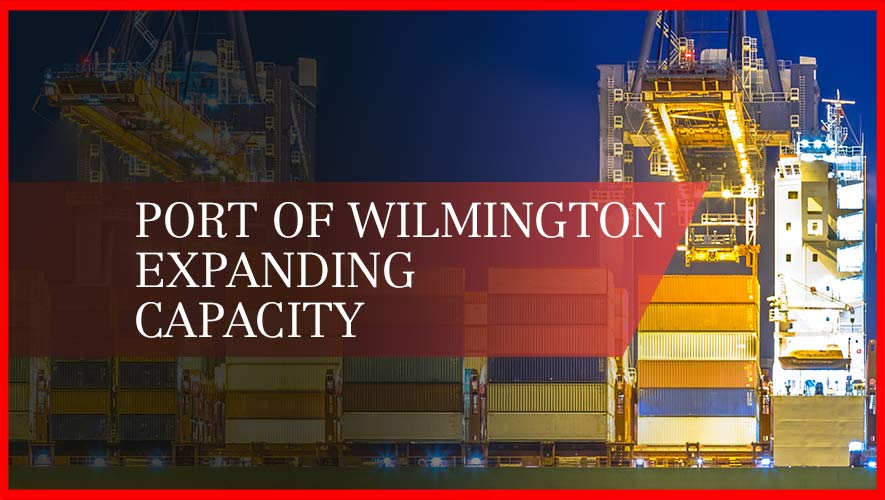 When REITs Are Better Than Owning Actual Real Estate