Port of Wilmington Poised For Growth

Jacob Owens in The Delaware Business Times has an excellent article, Gulftainer keeps sights on lofty future for Wilmington port, highlighting the changes happening at the Port of Wilmington.

In the article, Eric Casey, CEO of GT USA Wilmington is interviewed and provides some excellent insight into the changes happening in Wilmington.

The world’s largest independent port operator, based in the United Arab Emirates, took over the Port of Wilmington in October 2018 after striking a 50-year deal with the state entity that previously ran the port, Diamond State Port Corp.

Since then, Gulftainer has invested $118 million to repair the port’s eight berths, road infrastructure and warehouses while also installing additional crane rail, so that ship-to-shore cranes now run the length of the berths, and a new water pumphouse, according to Eric Casey, CEO of GT USA Wilmington, the local subsidiary for Gulftainer. The company has another $70 million in projects left to go, Casey said – meaning Gulftainer will nearly double the original $100 million capital investment commitment made when the state leased the property.

While Gulftainer waits out the impacts of the pandemic, it is also keeping its eyes on the future. The Port of Wilmington ranks as the 22nd largest container port in the country, but hopes to break into the top 10 in coming years.

Part of that will come through the signing of new shipping lines. Casey said that Gulftainer was in talks with 19 of the 20 of the world’s largest shipping lines, 17 of which would be new to the port. The pandemic has thrown a wrench into those negotiations, but Casey said he hopes to pick back up in coming months.

“Once you leave the facility, there is one traffic light between you, Canada, Miami, or Chicago. You’re within 24 hours of two-thirds of the U.S. population,” he said, noting most older ports in the mid-Atlantic are located inside cities. “We’re also the first port on the Delaware River from the Atlantic Ocean, saving customers hours of sailing time and a lot of fuel money as well.” 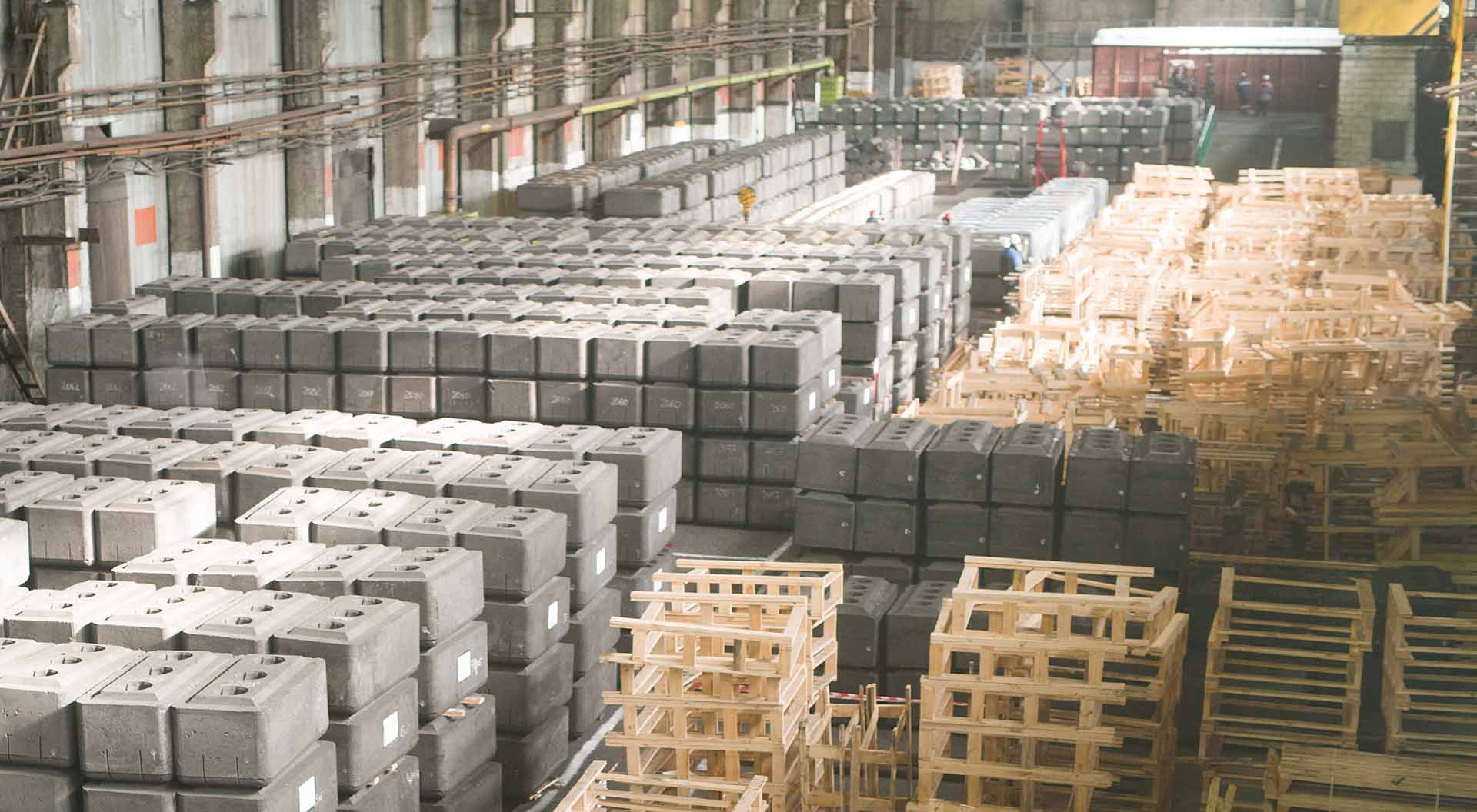 Creating Cleaner Air for Those in Our Buildings