There is an interesting article trending on LinkedIn about 50 Big Things that will happen in 2018. One of the items, specifically mentions a possibility the CEO of Redfin seeing happening.

If 2017 left you breathless, exhausted by unexpected headlines, then brace yourself. The coming year may bring even more turbulent change, according to the CEOs, academics, economists and other bold thinkers we consulted for our annual peek at the year ahead.

By Glenn Kelman, CEO of Redfin

The last decade has seen the most expansionary fiscal policy in American history. What has historically stopped governments from printing money willy-nilly is inflation, when the price of groceries, gas, gadgets, books, bicycles and everything else under the sun shoots through the roof.

But that hasn’t happened in this century because other forces keep making stuff cheaper: Amazon has made it easy for consumers to see when one product does the same thing as another but for a lower price. Globalization has shifted manufacturing to wherever wages are lowest. And robots are doing most of the work for free.

The only asset that is still made locally, by hand, with utterly unique characteristics, is a house. And there, inflation is roaring: the price of that one asset has increased 35 percent in five years.

The Federal Reserve sets aside the cost of houses when deciding whether inflation is a problem even though that cost is, for most Americans, the primary determinant of where we can afford to live, and how much money we have left over to spend on everything else. The result has been that printing presses run day and night, creating money much faster than we can create houses.

And because we made money cheap at the same time that we cut off credit to half of America, one group of people has been able to buy houses, and the other group has had to rent them, creating a landlord nation where the divide in assets is much wider even than the divide in income. 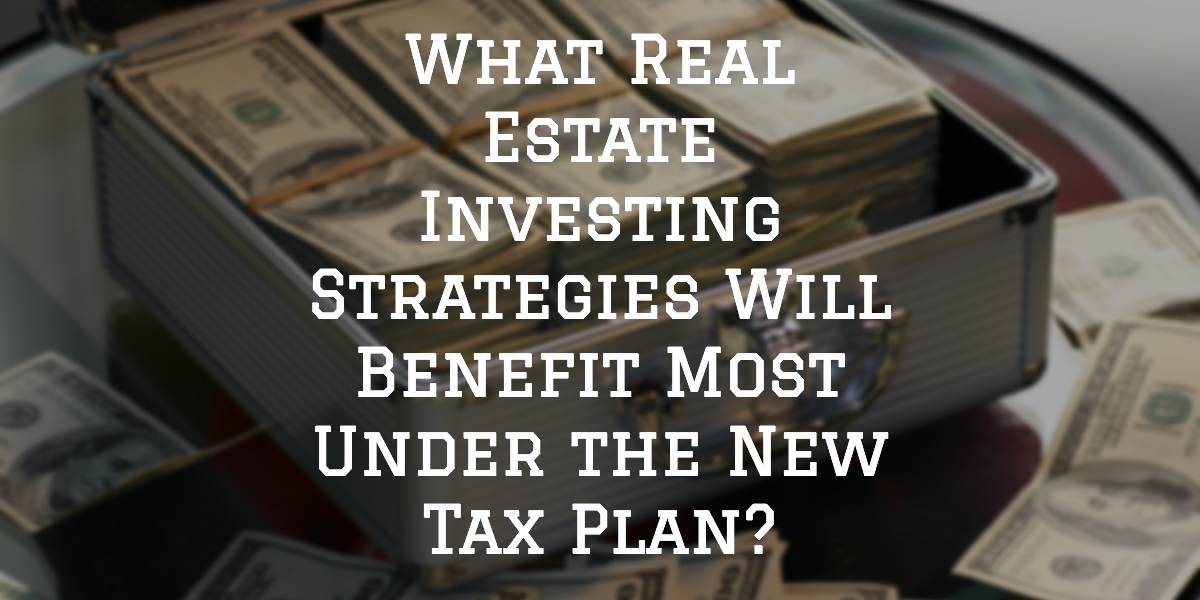 Will Real Estate Become A Better Investment Under the New Tax Plan? 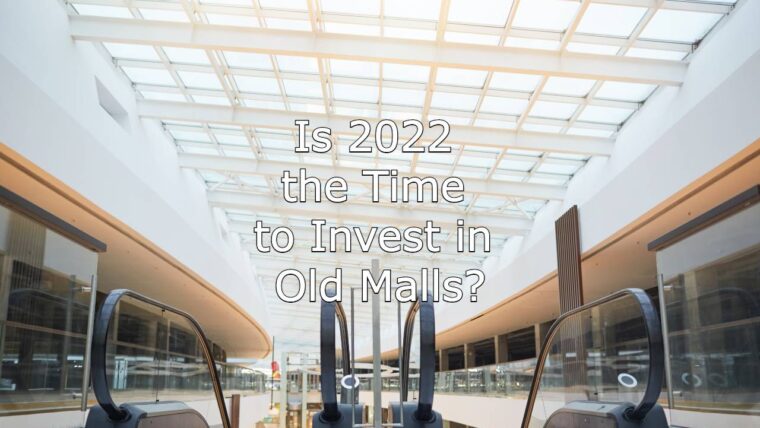